As he was passing through a forest of wild pistachios wearing his blue coat, Bucephalus lifted his muzzle and picked the little red and violet leaves. He chewed on them as he was walking without decreasing his pace. The Greek warriors looked at the summits of the Zagros. The Zagros Mountains are the messengers of the Taurus Mountains that head towards the Himalayas.

In every base camp the warriors encounter a special smell, yet another aroma to add to their memory pouches. They wonder why the Gods of the Pantheon only feed on ambrosia…it is so austere to be a god! The ziggurat of Lalesh had to be discovered to see the Mesopotamian gods’ cuisine.

Golden honey, Eve’s paradise fruit…yes, Mesopotamia is Eve’s country. Adam is only a shepherd without lambs…

Here, in this country where “language” and “key” are the same word, isn’t it normal to be called Babylon? And who else other than water nomads would stuff fish with Tigris shepherds’ dates?

As he was riding Bucephalus, Alexander the Great didn’t make democracy nomadic toward the East. I am not offended, despite the fact that he died of malaria because some prejudice prevented him from drinking the herb tea of Kina-Kina. That was not fair-play on his part. 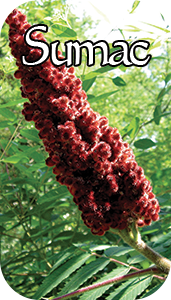 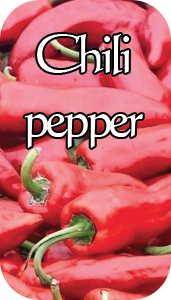 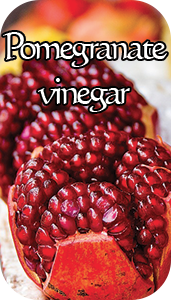 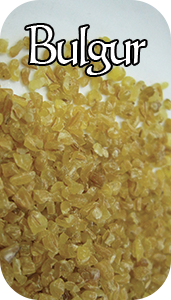 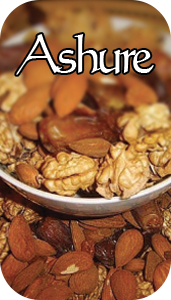