Tantalus and the Torment of Desire 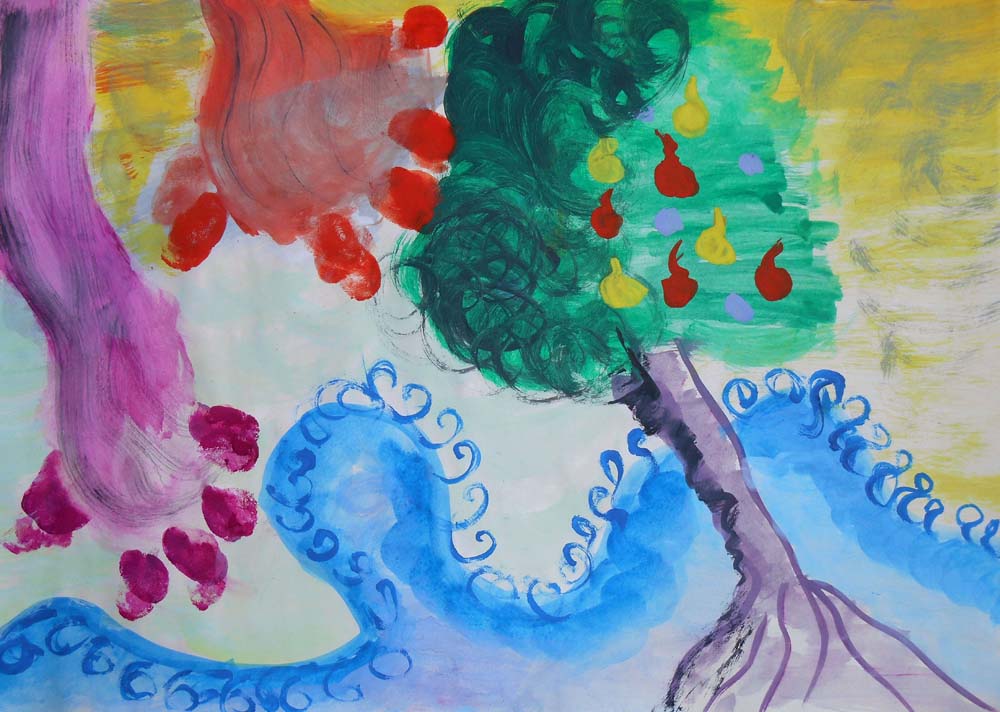 Tantalus and the Torment of Desire
by Homer (9th century BC, extract from The Odyssey)

Tantalus was king of Lydia. It was thought he was Zeus’ son as well. Thanks to this divine origin, he enjoyed numerous favours. As a friend of the gods, they invited him to share their meals from time to time. Hence, Tantalus could have lived in eternal bliss but alas, this privileged situation swelled him with pride until he lost his head.
Tantalus betrayed the gods. He revealed several times to humans what the divinities were saying on Olympus. One day, he went as far as stealing some ambrosia, the celestial food of the gods, to let his friends taste it.
This time enough was enough. Zeus destroyed Tantalus’ kingdom and wanted to kill him with his bare hands. However Tantalus, who had eaten divine food, had become immortal. Henceforth Zeus sentenced him to infinite torment.
Today, as yesterday and tomorrow, Tantalus is held captive in a swamp. He is thirsty. But as soon as he leans to drink, the water withdraws. If he succeeds in getting a few drops in his hand, they evaporate before he is able to reach his mouth and Tantalus becomes thirstier than ever.
Within arm’s length, there is a magnificent tree laden with pears, apples, sweet figs and ripe pomegranate. Tantalus is hungry, he feels a consuming hunger as deep as his thirst. But as soon as he stretches his hand out, a gust of wind pushes the branches out of his reach.
This is the punishment that Zeus invented for the one who betrayed his trust…