A myth is an anonymous and collective narrative. It is mostly used as a cohesive element between individuals of a group. In most cases, a myth sets the scene for superhuman characters who have supernatural powers but also human behaviours and feelings. Although industrial societes relegated myth to the realm of poetry and imagination, they remain the expression of a culture demonstrating the deep ambitions of the human unconscious and portraying eternal situations.

A tale invites us to enter an enchanted world in which magic teases our imagination. The tale appears as the mirror of mankind; it reveals humanity’s faults and hatred but it also tells of the strength of its ideals. The tale passes on knowledge and an initiation to the world.

A legend, from the Latin legenda (things that have to be read), is a narrative with an element of the wonderful in which historical facts are transformed by popular imagination or by poetic ingenuity. Originally, legends told the story of lives of saints and were read in convents. Nowadays, they are rather enchanted stories about a past event founded on a more or less genuine tradition.

A fable is a short narrative written in verse or occasionally in prose which aims at giving a life lesson in a pleasant way. It is often characterised by featuring talking animals but can also involve other entities or human beings. The fable draws its roots from the mists of time and can be found in all cultures. It was part of oral tradition well before the invention of writing. Fables still play an active role in countries where oral culture has remained prevalent and society has retained a close link to nature, as is the case particularly in Africa or in other rural societies.

Click on the continent of your choice and discover the myths and legends of the region. 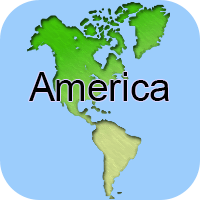 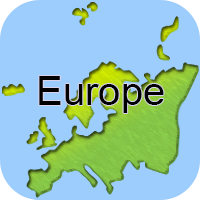 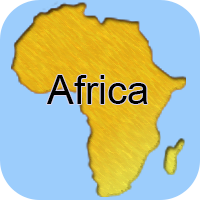 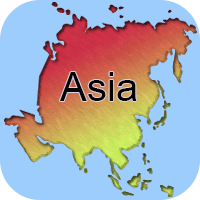 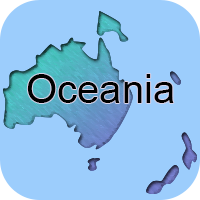